Hello my friends! I’m back on the blog! As you may have noticed already, this summer has been a very busy period for me (usually I would post once every two weeks but I dropped that cadence to around once a month now). I’m probably going back to the two-weeks schedule very soon, since I should have more time to work on my blog, but basically, because of work, travel, intern season, and mainly just wanting to enjoy our beautiful PNW summer, I have dialed it down a bit. This week, unsurprisingly, has also been a very busy week. You see, I turned 32 just this past Monday (I know, time flies by quickly!) and I had most of my birthday festivities last weekend. I still have a couple of things up my sleeve to keep enjoying these 32 laps around the sun, since I’m flying to NYC with my best friends this weekend, so it just feels that the celebrations never end. 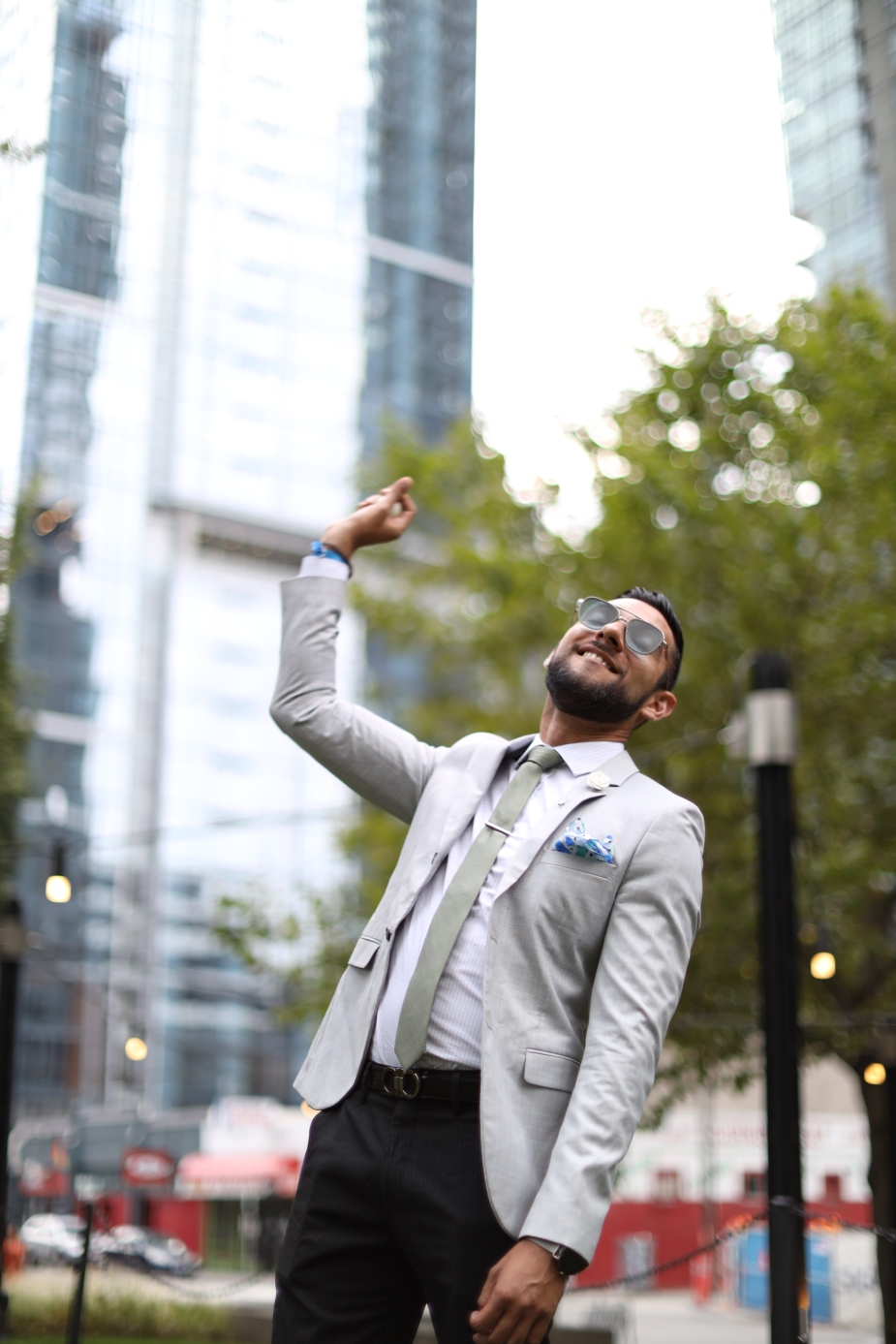 Today I want to share with you a list of 32 life lessons/tips/thoughts/hacks in general that I’ve learned over these 32 years and that I hope can be of help to you. They come in no particular order, although the first one is probably the most important. Here are the 32 life lessons I’ve gained during my life:

Well, that’s it for today. I hope that with these lessons you all can take hold of your own destiny and really live your truly best lives. As I mentioned, some of the things that work for some people are not for everybody, so feel free to take what applies and ignore what does not. Overall, this year has been a really good year in terms of learnings, making new friendships, amazing experiences with old friendships, and lots of personal growth. I really hope that next year will bring even more positive things into my life, and of course, I’m excited to be sharing that journey with you. I’ll leave you for now not before reminding you to be stylish and to let your voice be heard. See you next time with more fashion and more content. I’m very happy with the life I have now and I can only tell it’s going to get better. Till the next! 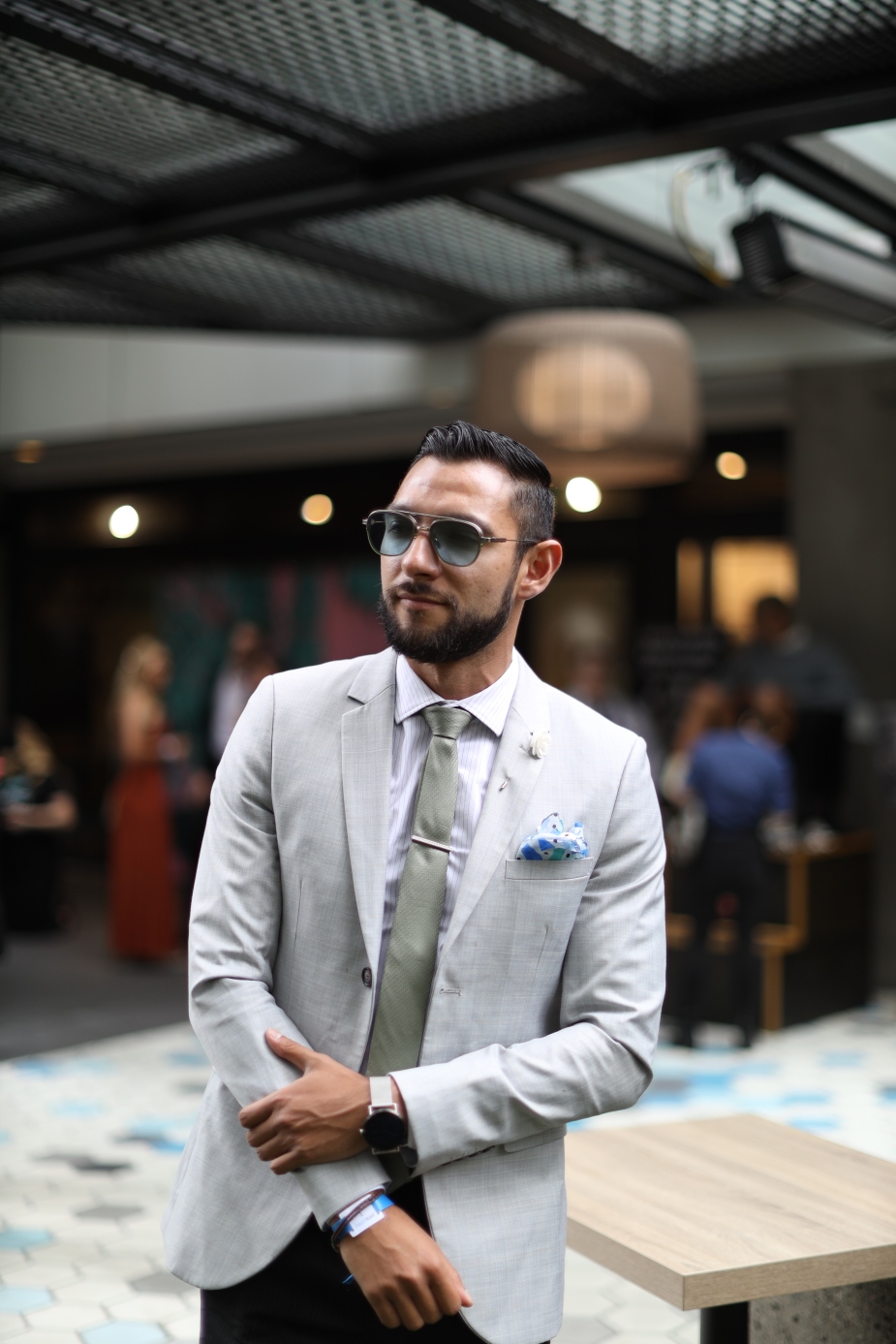 Coachella 🌴! #coachella #festival #ootd #dayone #2022 #music
Always take the less traveled road 🛤 #fallfashion #fallinspo #railroad #tracks #peacoat
It's the most wonderful time of the year 🎄🦃🎁 #holidays #xmas #thanksgiving #lights #gifts
Welcome to the family, Princess Leia 👑😻 #kitten #princess #leia #starwars #earlybirthday #catsofinstagram
"Little details that tell the world we are not invisible"
The one when... I BOUGHT A HOUSE!!!! I'm so excited about this new chapter in my life and I can't wait to start filling it up with memories 🏡🐈