Hello my friends! I’m writing at the moment from my hometown of Monterrey and before turning the page on the great year that was 2016 I wanted to write a small reflection on what was an amazing year full of friendships, learnings, growth, and most of all, finding my path and getting to know myself a little better. 2016 started for me in a really big way: I had 2 collaborations in the making with two incredible brands and tons of ideas for what I wanted to do in the blog during the year. If you guys remember from my New Year’s resolutions post, the main thing I wanted to focus the most about in terms of blogging this year was increasing my influence within the city of Seattle. Today, I’m happy to see that this turned out really well for me. I went to 2 different fashion shows in Seattle (Metropolitan Fashion Week and Seattle Fashion Week), got to meet a group of menswear bloggers called the Seattle Gents who are as passionate as me towards fashion and style, and collaborated with a couple local brands such as the tech-inspired Ya Joe and African-American fusion brand MEMEH. 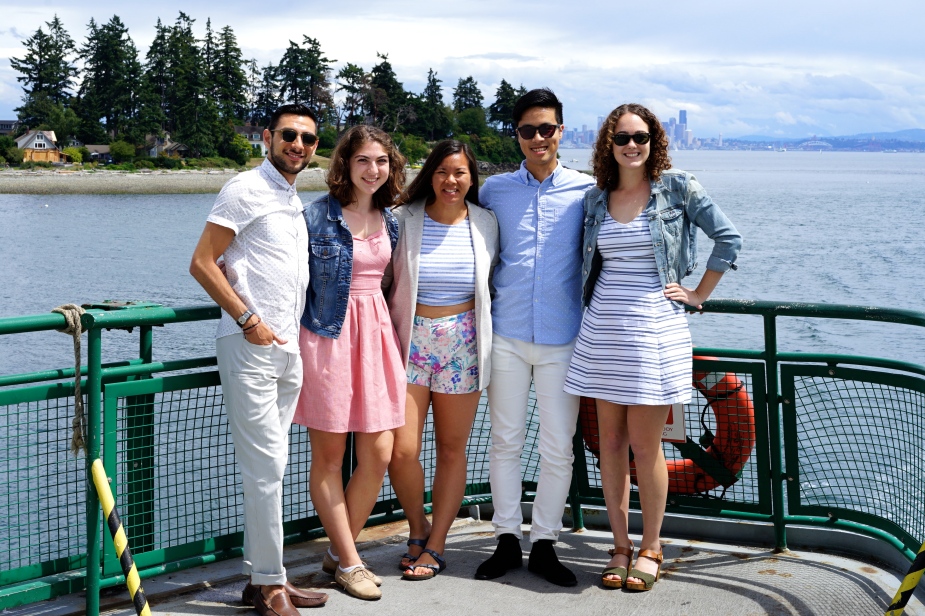 2016 was aso a year for strengthening my bonds with other bloggers, and making friends. It was a year in which my BFFer boo Kim, Nini, and I did multiple collaborations and got to portray our very different styles in a beautiful way. It was also a year that involved a lot of traveling for me. I went to a couple new cities that I haven’t been before, such as Chicago and Napa Valley, and I was able to share some of my experiences with you through my blog. It was also a year in which my blog, which started as a hobby, became almost a part-time job for me. No longer was it only taking some time every week to take photos, edit them, and write my blog post, but I was also going to influencers events in the city, meeting with other bloggers to chat and draft about future collaborations, and attending fashion shows and exhibitions. 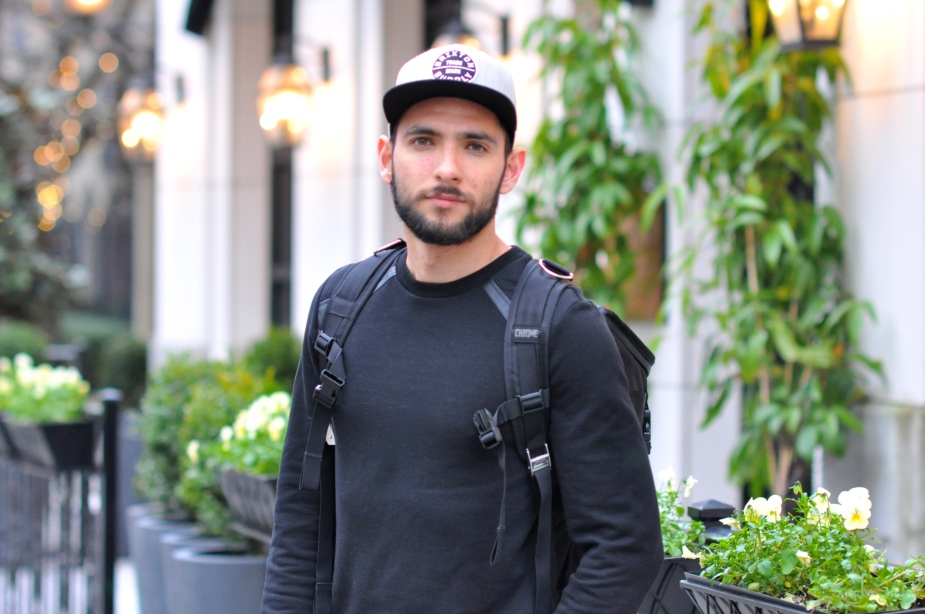 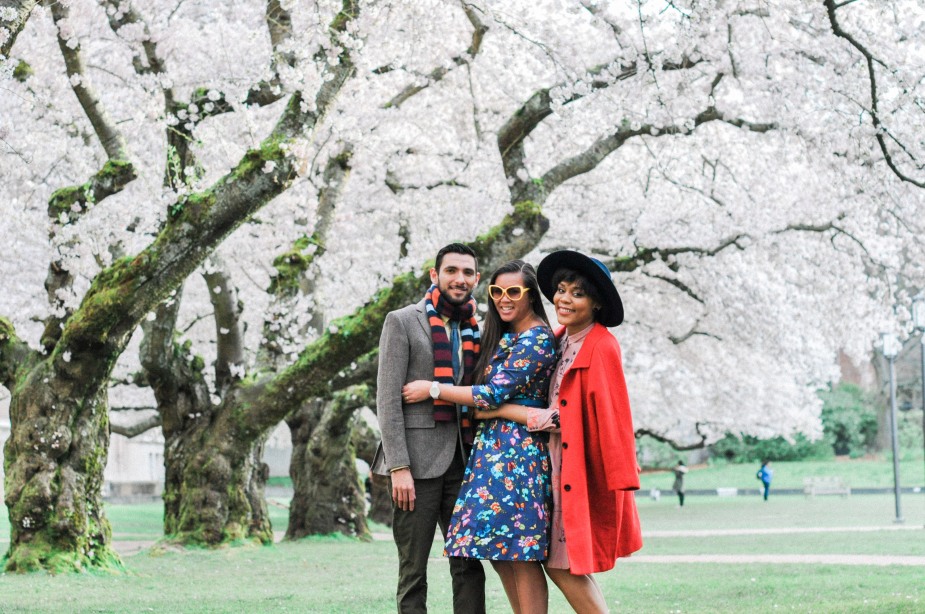 Although I would like it all to be positive, there were also some negative things in 2016. I don’t want to go through them here, but 2016 was also a great year to figure out things in my career, where I’m going, and what I’m going to do next. It was also a year to let some things go, whether it’s because of lack of time, or just because some things are just not for everybody. Personally, it was a year where for some period of time, I was really confused about where I was going and even though I didn’t talk about it that much, and you might see me very happy through social media, that’s just a small portion of what a person is, but in reality, we all have our good days and bad days and sometimes need that text message, that phone call, from the ones who we love to realize how much we really are loved. And even though this year might have been tougher for some people than other, we can all be certain that there are lots of people out there who love us and who care for us no matter what. 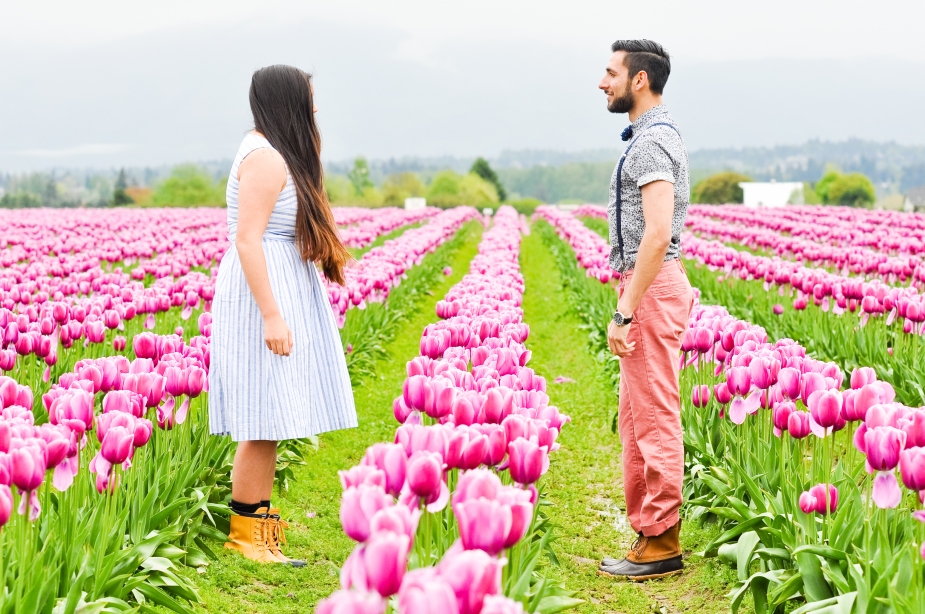 We might been reading all over the place how horrible 2016 was, and in some senses it did was an unprecedented year in terms of social stability, the economy, celebrity passings, and big, political events that are starting to shape our future. However, when I look back at 2016 I see more of a year of opportunity, and a year for change. Yes, we are about to start a new year and it only depends on each and every one of us to make it better than the previous one. We need to embrace each other as human beings and make sure we don’t forget what brought us here and learn from our mistakes so that we don’t make them again. But most importantly, we must look forward to new beginnings with enthusiasm, understand that our attitude towards people and towards the world around us shapes that world, and make sure that we’re giving it our best. Today, on the last day of the year, I want to remind you all of that and to wish to everyone of you an amazing new year, and may this year be one for the books. Now let’s celebrate and I’ll see you each other in 2017. Till the next!

The one when... I BOUGHT A HOUSE!!!! I'm so excited about this new chapter in my life and I can't wait to start filling it up with memories 🏡🐈
It's the day before the Oscars winners are announced and I wanted to share with you my favorite movies from the 2020/2021 award season. Let's see who wins tomorrow!
'Tis the damn season. Merry Xmas y'all!!! 🎄🧑‍🎄
I have climbed the highest mountains, I have run through the fields, only to be with you 🌄
"Immigrants, we get the job done!" 🔔#hamilton #halloween #costume #broadway #musical
Spooky times 🎃! Wear a mask 😷! And go vote ✅! #halloween #pumpkinpatch #wearamask #vote #weekend